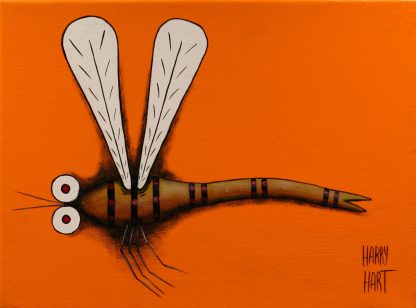 Harry Hart (Harrison Pro Hart) was born in 1999 and is the son of David Hart and grandson of the late, Pro Hart M.B.E. Harry has become well known since starring in the Stainmaster Carpet commercial released in 2010 where he plastered food all over the carpet and turned it into an amazing Dragonfly. Pro’s remarkable talent flows down from generation to generation, with Harry as the youngest of the Hart clan to become a collectable artist. 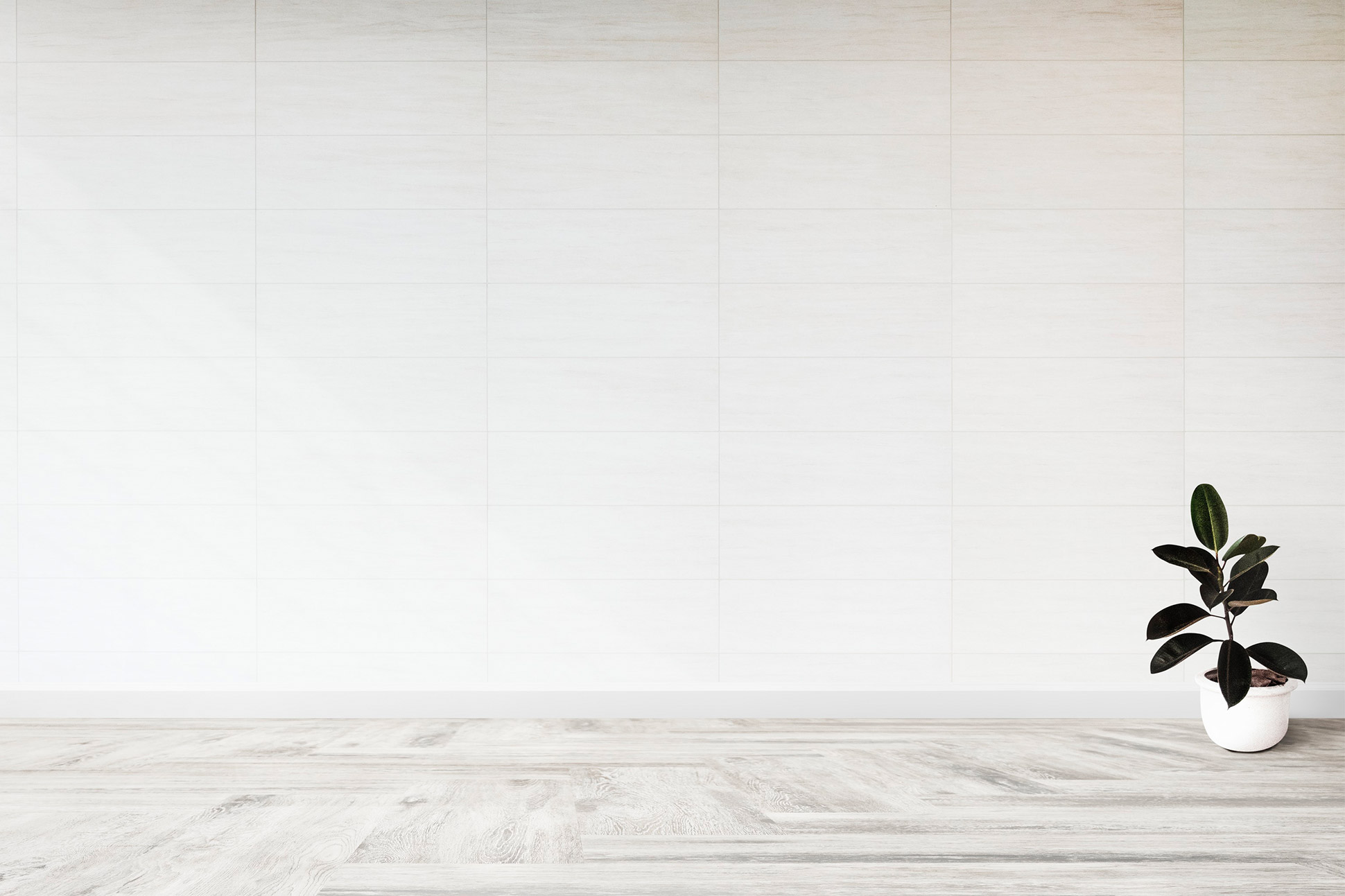 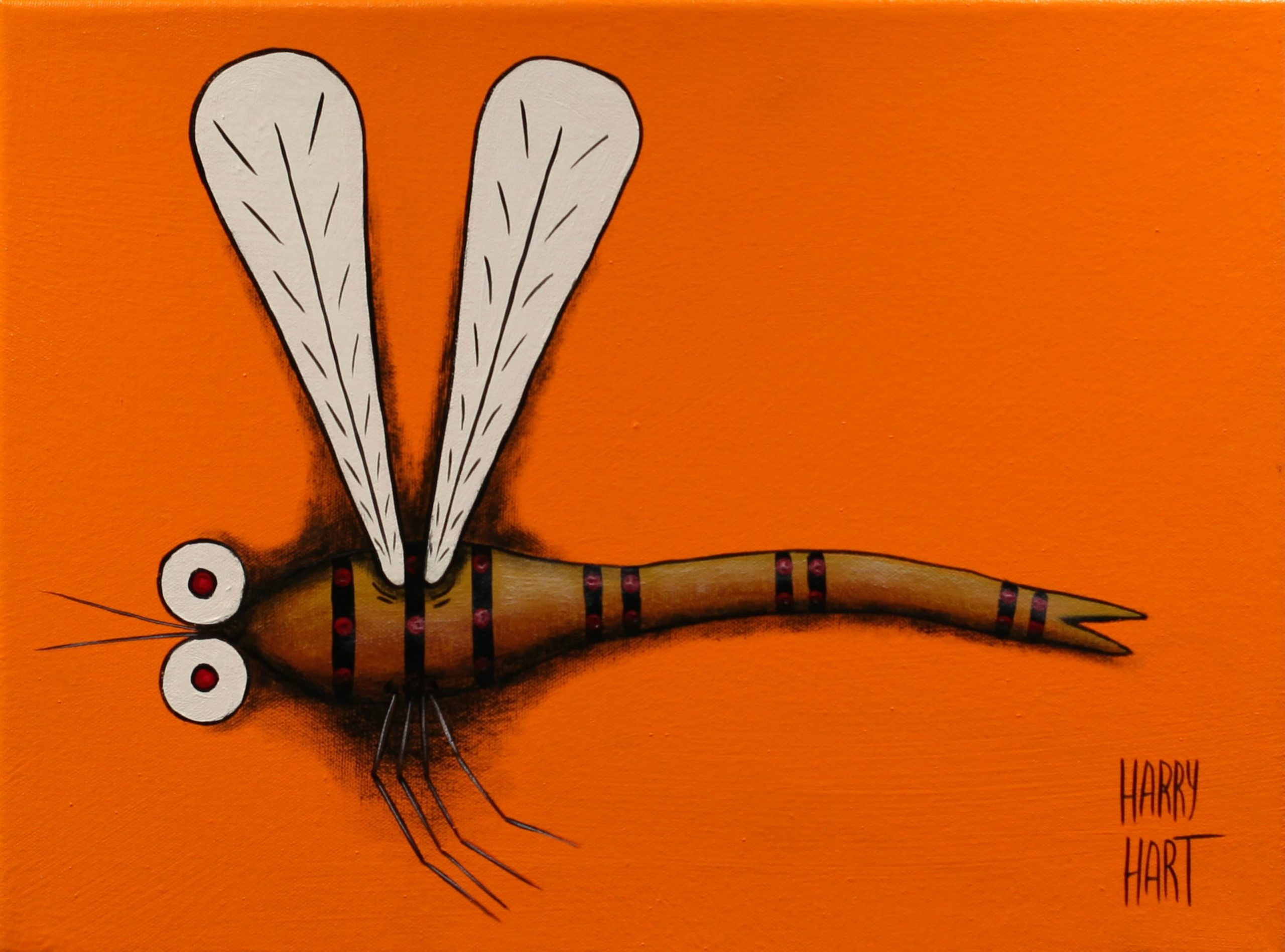